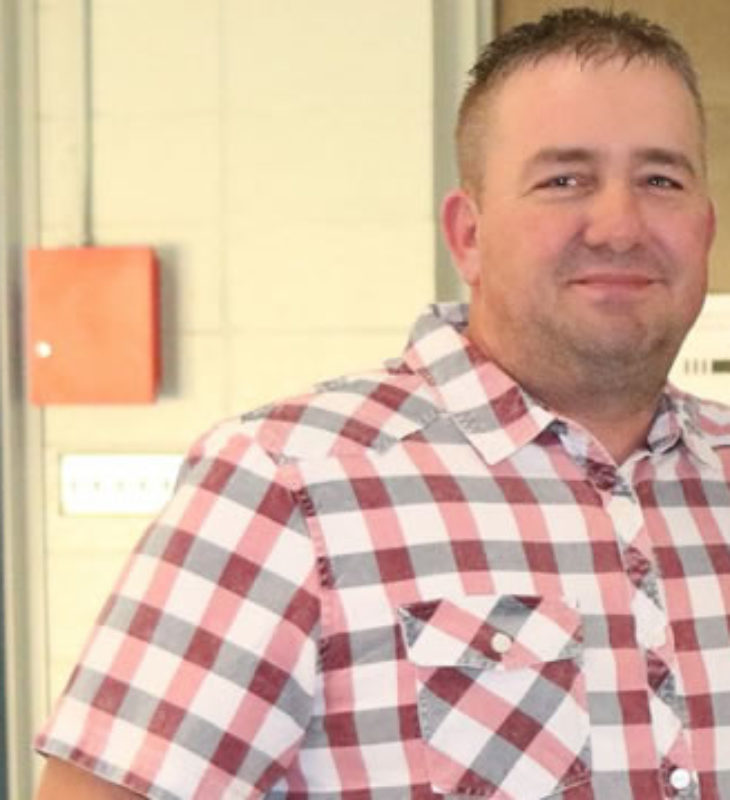 About Battle of the Badges

Since our est. in 2005 we have given over $200,000.00 to charities in our community and have had a record breaking attendance of more than 7,500 spectators from all over the country. We hope through monies raised we might be able to make a difference in the lives of the children and families thorough out our communities that might not be possible without our event.

Please take the time to visit our site and sponsors sites and let them know what a great event they have taken place in their area. It is through your voice that we have grown into one of the most positive events to ever be held here in the Northeast Louisiana. We would like to thank all that have supported us from the very beginning and those who continue to support us til the end.

The proceeds of the 2016 Monroe City Battle of the Badges was divided evenly among these two charities. The policemen fought for the Jake Owen Raborn Foundation, and the firemen fought for Med-Camps of Louisiana, Inc. The Jake Owen Raborn Foundation is a non-profit foundation dedicated to financially supporting families enduring pediatric cancer, as well as providing financial support to organizations and facilities that care for families enduring pediatric cancer.

Med-Camps of Louisiana provides one week of camp at no charge to over 5,000 children living throughout Louisiana with varying illnesses and disabilities. The proceeds of this year’s Monroe City Battle of the Badges were divided evenly among these two charities. In 2016, we, you and I and all who contributed to the 2016 Battle of the Badges, Monroe Louisiana were able to donate $12,758.47 to both MedCamps of Louisiana and the Jake Owen Raborn Foundation for a total of $25,516.94.

The purpose of the Monroe City Battle of the Badges is to raise money for our selected charity. This year, the policemen and firemen will fight for the MedCamps.

Thank you for your continued support. 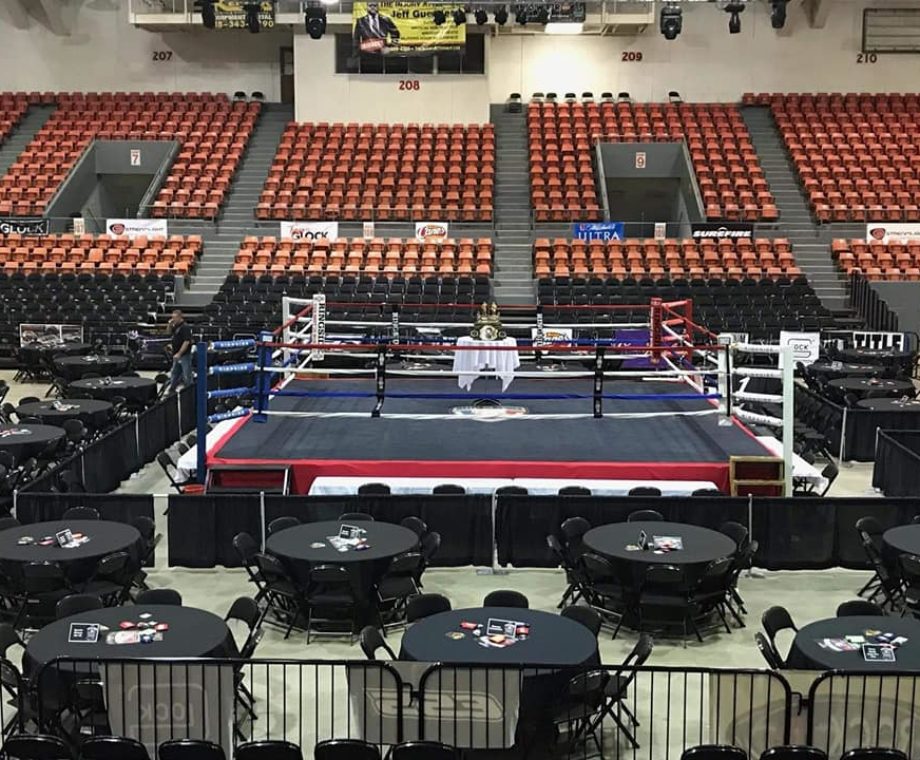 The Battle of the Badges Team 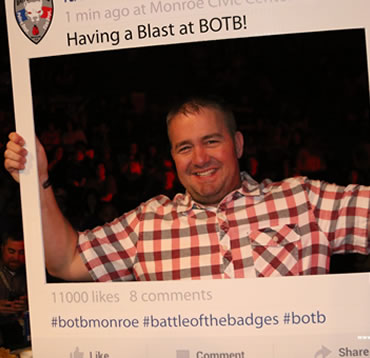 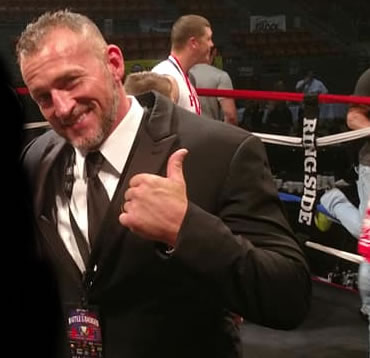 JR Moore has been involved with the Battle of the Badges since 2005 serving as Vice President. 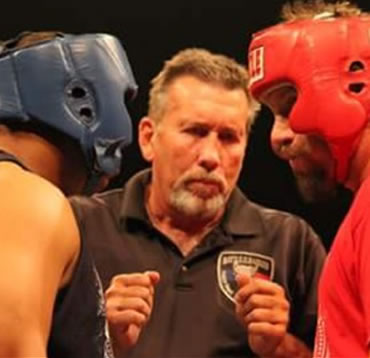 Currently serves as Vice President and Junior Olympic Chairman for the Southern Association of USA Boxing. 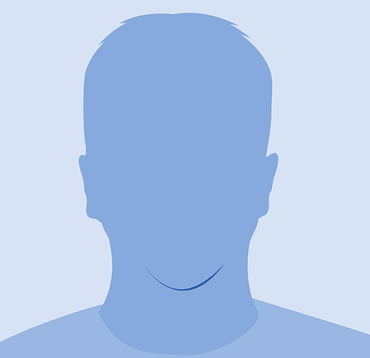 What our BOTB Fans are saying

BOTB Fan
Everything about Battle of the Badges is awesome...watching the fights, knowing that the money is going to a good cause, all of the comraderies between the fighters and the cheering of the crowd...I am proud to support our first responders...

BOTB Fan
Great event to attend. I will be going to every year now. I will also like to take the time to say thank you to all the fireman and policeman that volunteered and to also say thank you for your service.

BOTB Fan
Great event put on by great people for a great cause. Thanks to the police, firefighters, and everyone who help make this event great.

Last year was my first Battle of the Badges and it was nothing short of epic! Great event, great people and for a great cause! Thanks for all that you all do!